Gilbert and Groks arrived in America...

The five year old gelding Gilbert and the four year old gelding Groks have arrived in America safely. After one week of traveling both of them have reached their new home at Hunter's Run Farm in Houston, Texas.

After only two weeks in America they went to their first horse show in Tyler, Texas at the amazing Texas Rose Horse Park. Both Gilbert and Groks had one month of hunter training in Europe before coming to our American Partner, Liza Richardson, owner and trainer of Hunter's Run Farm....

At the show in Tyler, Texas Gilbert placed multiple times in the pre- green division, Groks was third in his first baby green over fences class.

We were very satisfied with the achievements of both horses, Gilbert showed his strong and reliable character, Groks was at his first show ...what an amazing horse with a great future! 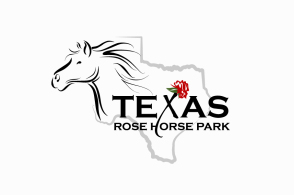